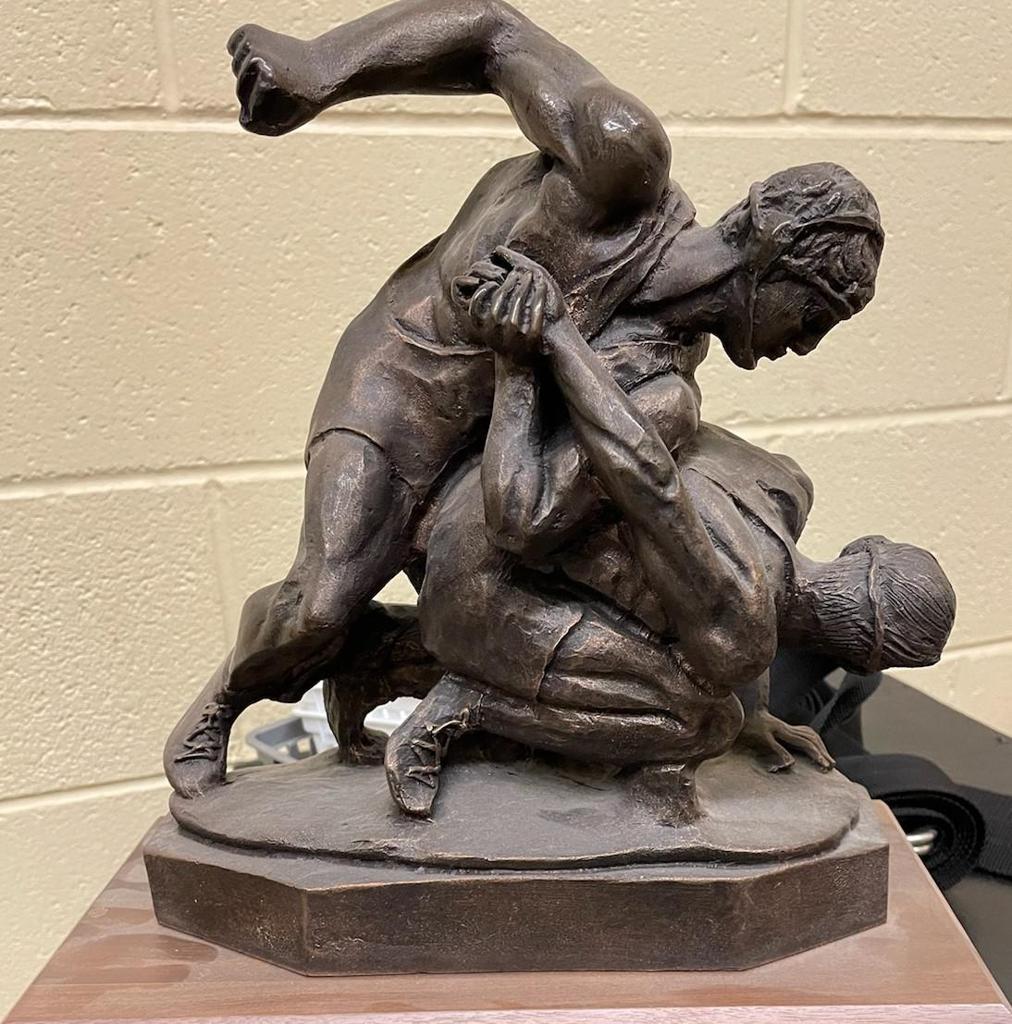 CHECK OUT OUR TEAM STORE HERE

We take pride in providing all of our wrestlers with more opportunities than any other high school in the state. In 2020 we traveled by plane to Ohio and Chicago to compete against the best competition in the country as well as filling a full second HS team that wrestles a full schedule against state varsity competition. The middle school program is one of the best in the state every year and we could have 3 different middle school teams competing on one weekend in 3 different competitions.

@wrestling @GableSteveson Bad to the bone!!!

Congrats 2X State Champion Emmanuel Skillings!!! Emmanuel gets a win in his last HS match and joins the list of 54… https://t.co/2ca48TRFGH